The cobble-stoned quadrangle at Trinity College Dublin glistened in the lamplight. It was evening. Stars were shining in a spring Irish sky. Dr. Gavin Cleary was standing next to me, smiling. I was laughing. God, he smelled good, like freshly aired laundry mixed with that expensive cologne advertised by half-naked men. Then he was leaning in, toward me. My fingers rose to his face and I could feel the blonde stubble on his cheeks. I could just about taste the Bulmers cider on his breath.

“Fuck off,” I mumbled into my pillow. I fought to get back the feeling of stubble beneath my fingertips, of laughter in my ears.

“I’ll drive you home before I go to work,” Sebastian insisted. “I leave in 20 mins.”

Fuck I hate men. They always leave you wanting more. And there was never any hope of getting it.

I did the one thing that I didn’t want to do last night: stay overnight at my mother’s.

I pulled on my dirty clothes, splashed some water on my face, re-braided my hair, and headed downstairs before Sebastian drank all the coffee. I entered the kitchen as the doorbell rang. I looked at the clock on the stove. 6:50am. There is only one kind of person who rings your doorbell that early.

My mother entered the kitchen ahead of two uniforms. “This is my son, Sebastian. He can show you where the….the…” Fuck. My mother couldn’t even bring herself to say the words. Mind you, she could never wrap her head around me digging in the dirt, forget about me liking dead people. For the longest time, she thought I would be a world class gardener — after she gave up hopes of me becoming a ballerina. Would she have loved me more if I’d become a dancer? Who knows? I definitely would have hated myself.

Sebastian pulled on his parka and led the way to the backdoor. I needed a coffee before I attempted to form coherent thoughts. And food. I began rummaging around in the cupboard. “Mother, where’s the cereal?”

My mother pulled herself away from the kitchen window and her view of the activities and waved my way, “Grape Nuts are in the pantry.”

“Is that why there’s an unopened box of Grape Nuts in the pantry?” I said.

I turned to look at her then. Without coffee or food, I was in an unstable state of mind. I could have run in rush hour traffic at this point and thought it was a good idea.

My mother had turned back to the kitchen window but wasn’t really watching Sebbie and the cops. The morning light was bouncing off the remaining snow in the backyard and infusing a whiteness across my mother’s winter sun-bed tan. “You’re right, Elise. I did try to change him. I tried very hard. I don’t know why. After a while, I guess I forgot. But, I resent that you think I killed him.” At this, she turned and faced me.

It was five months since I’d faced my mother; it had taken 33 years to stand up to her. While what I’d said five months ago was in anger and was rash, I meant every word of it. But, I wasn’t ready for a re-hash of that now.

My toast popped up and I buttered it quickly. I grabbed my coffee and fled outside. So much for newfound courage.

Sebastian began to nod as the officer next to him said, “Sorry, miss, you can’t go. The detectives will need to speak with you.”

I pulled out one of my business cards and handed it to him.

“Here,” I said. “The detectives can call me.” I choose to put as much weight as I could to my name because whenever I tried to tell people that I had more education than your average G.P., I usually got that “yeah, right” look. I just didn’t make sense that I needed a Ph.D to fondle dead people, when a doctor only need an M.D. to fondle live people.

As I turned to leave, I spied the other officer in the dirt pit of the garage. He had found the grave-fill and was picking at it with a finger.  “Hey nitwit. That’s grave-fill. Leave it alone.”

“Elise….” Sebbie growled from behind.

Then the officer was out of the pit and looming over me. He had dark brown eyes and olive skin. Not exactly my type. Besides the fact that he was a cop. At least he had minty breath. “Ma’am, please go inside and wait. We’ll let the detectives know what’s going on.”

Ma’am. Now I felt old. This day wasn’t off to a good start.

“Yeah, I’m sure you will. You couldn’t find…..” But I was being yanked, without grace, back across the yard, my coffee sloshing over my pants. “Sebastian!” He didn’t let go until I was inside the house again. Just where I wanted to be. “I need to call Morris.”

Sebbie dug out his cell phone. “There isn’t one. Use mine.”

I hate cell phones. “Am I the only one with a land line any more?” I swore and left a message for Morris at work. I had just flipped the phone shut, and was contemplating a new way to piss my mother off when she tensed all by herself.

Sebbie stepped up to the window, “The detectives are here.” I peaked out too. And groaned. A bald head shone in the early morning light. 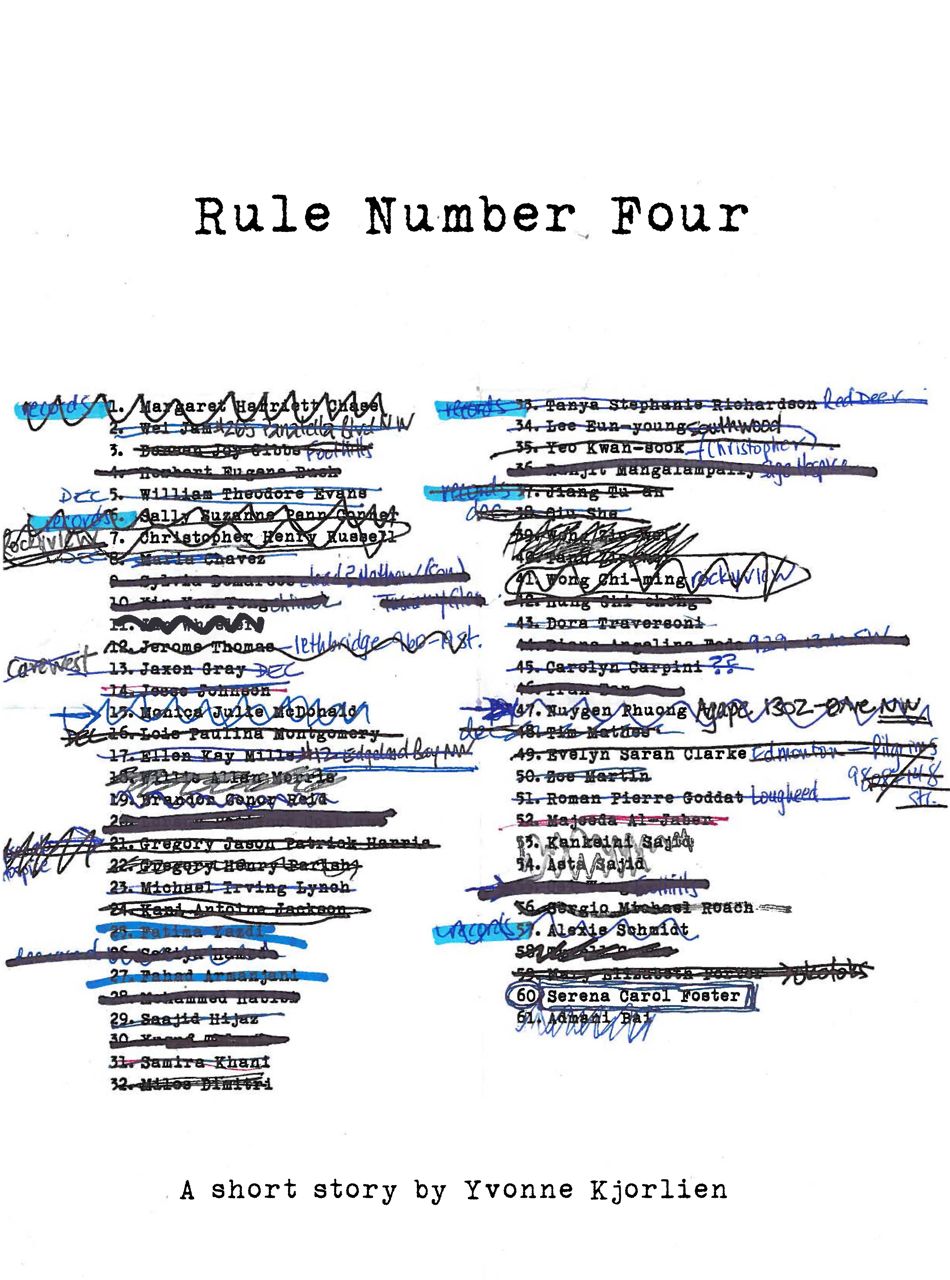 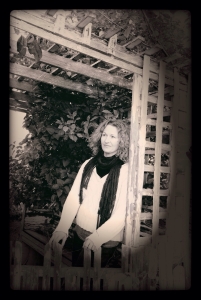 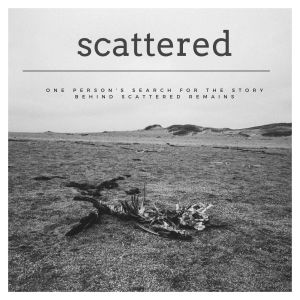